Home5News5Reform of American Prison Policies no Longer on Probation

Reform of American Prison Policies no Longer on Probation 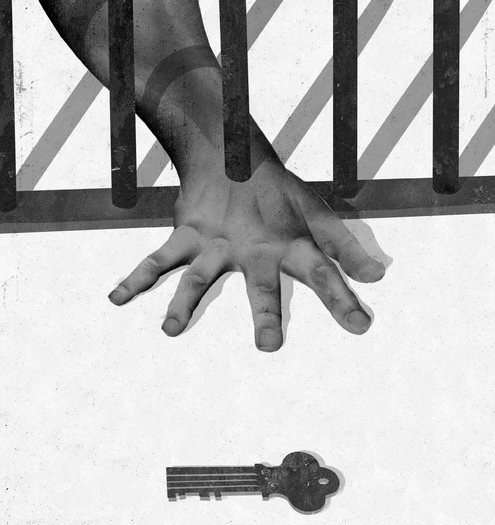 try, and policing. Also included a quote from David Kennedy (author of Don’t Shoot and faculty member at John Jay).  None of the reforms are especially radical, but rather are described as part of an emerging consensus not only from progressives and academics but from conservatives (both fiscal and evangelical), from enlightened law enforcement groups, from business and even from advocates for crime victims.”  This is important, since as Keller writes,  “our prisons are an international scandal …”